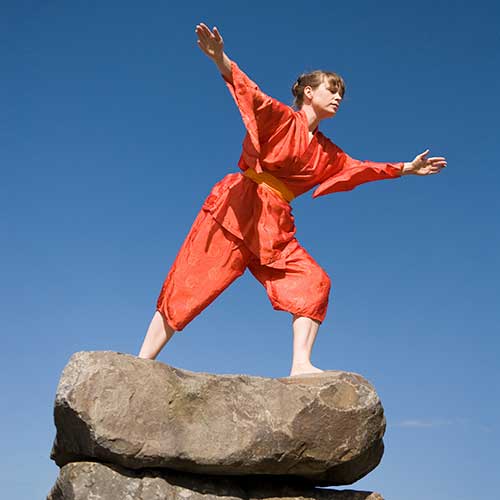 Requiem celebrates the memory of Jan Bolwell’s sister Fiona, who died of cancer in 2006.

The emotional power of this dance was obvious during its first season in September 2007, at Wellington Fringe performances in February-March 2008, and in Dunedin Fringe Festival in April 2008.

Bolwell follows the structure of the music very closely to structure each movement as the mood of the piece swings from tenderness, to rage, to nostalgia, to hope.  Lyne Pringle, 2008

“Finally tonight I wept for my father.” “It was a journey — profound.” “Thank you so much. You brought back memories.” “I was swept away from the very first few bars, thinking about my friend who died last summer.”

Don’t imagine Requiem is gloomy! Some parts are intensely touching, others confrontational. But as a whole, people find it inspiring, dynamic and healing. Karl Jenkins’ stunning east-west music sets the tone, exploring the cycle of life and death.

The critics’ verdict on Requiem

Theatreview: a full review of our Feb-March Fringe 2008 season

an intrepid band of women who brought dignity and integrity to some very beautiful sequences of group movement. Clearly the work’s themes of courage and companionship in grief and loss were heartfelt by all, and a quiet heroism surrounded the work. […] Costumes by Jane Ferguson, in persimmon, pale gold, rich red and burning bronze silk, were an affirmation.
Lyne Pringle wrote in DANZ Quarterly, December 2007:

Crows Feet Dance Collective directed by Jan Bolwell has developed a well-deserved reputation and following as a community dance group for mature women. In the programme they presented this year there was a coming of age — they danced magnificently together — a testament to their dedication as a group. This year’s programme is their strongest yet. Requiem was a gorgeous piece, the strengths of each of the 17 dancers were skilfully woven to make rich and moving dance. Wearing silks of sunset hues, which were specially selected in Vietnam by the costume designer, the group was an impressive sight. Bolwell used the music to structure each movement as the mood of the piece swung from tenderness, to rage, to nostalgia, to hope.

Guest artists were Dunedin Dance Theatre, with direction and choreography by Shona MacTavish, and Dunedin dancer and educator Suzanne Renner performing her own solo work, with music by local composer Adair Bruce and lyrics by Bill Manhire.

We also ran an open dance workshop. Everyone was welcome, in the spirit of the Crows, who never hold auditions but welcome every woman who wants to dance.

a gorgeous piece, the strengths of each of the 17 dancers … skilfully woven to make rich and moving dance 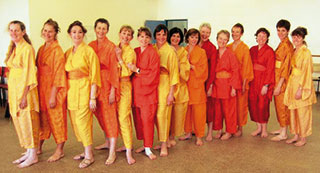 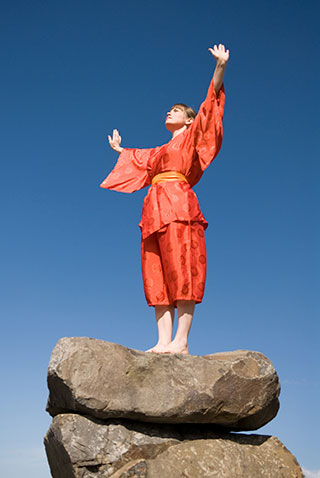 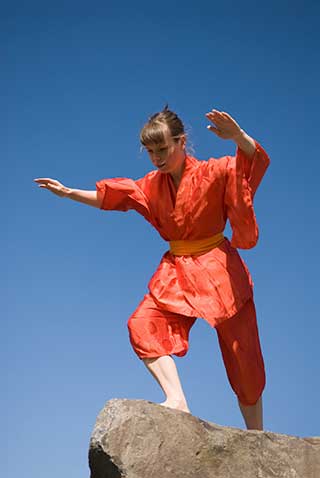 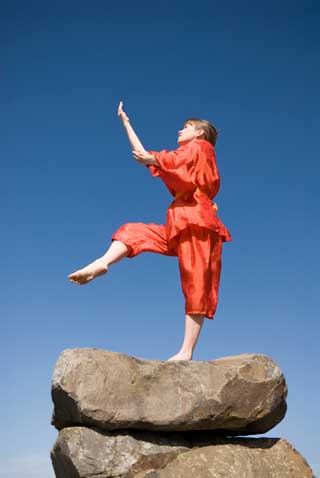