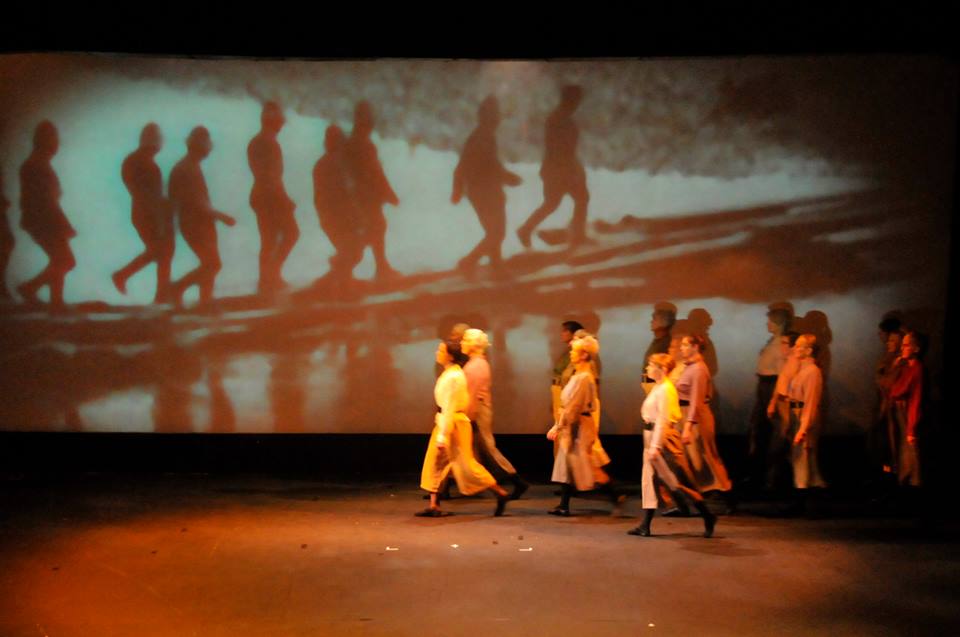 With over 40 dancers depicting men leaving for war, battlefield scenes and personal family experiences, this tribute to the thousands of New Zealand families whose lives were foreveer changed during the First World War, is both moving and uplifting.

“A work of rare beauty, visual power and simplicity”. The students from Whitireia got a special mention, “the young men are electric and passionate in their presentation”.  Ralph McAllister

For the Otaki performances, director and choregrapher Jamie Bull created an outdoor site specific work ‘Reflection’ with members of the local Otaki community. This was performed around the cenotaph beside the Otaki Civic theatre in the 20 minutes before the performance of The Armed Man.

Performed April 2014 in Wellington and Otaki

Notes from the blog

Crows Feet in Wellington and on the Kapiti Coast are on the final leg of the journey in staging Karl Jenkins wonderful work The Armed Man. Part of the pleasure in this project has been the stories the Crows have shared about their own families experiences of World War One. Some of their stories are truly sad and very powerful. We share excerpts from their stories during the work, and in this way it is not just another dance show, but one in which we can share something of our own histories.

Reflection, prelude to The Armed Man, by Jamie Bull

Reflections honoured and commemorated the 81 young men who were killed from Otaki region; and gave pause for thought in today’s world

The arts in Otaki are alive and well appreciated if the number of people participating in and watching Jamie Bull’s Reflections were anything to go by.

Jamie, who lives at Otaki Beach is a professional choreographer and dance tutor.

Two free performances were staged at the ANZAC memorial park. The weather gods were kind as both performances saw fine weather — essential for an open air production.

A notice in the Otaki Mail calling for volunteers to participate solicited a small but enthusiastic army as the centre of the production, joining with senior Otaki College students from their drama and dance classes. Jamie notes she couldn’t have done it without the support of Otaki College. Jamie reports that ‘It was a wonderful moveable feast as to who was there at each performance. Approximately 40–50 onstage at each performance, plus a group of 5 singers and approx 20 men and women from Otaki Ecumenical Choir and Kapit Women’s Choir — based in Waikanae.’ Weekly rehearsals started mid February, working in with school commitments. During the last week it was all on with six rehearsals to bring it all together.

The show focused on the young men who went away to war and the women who were left behind, working in their own way towards the war effort. There was the call to arms, the going away, the sorrow of the families and the loss of life of those young Otaki men.

Particularly poignant were the young students who each represented ten Otaki soldiers lost during the war who lined up stating clearly they represented those fallen soldiers, before they symbolically fell to the ground.

Jamie says she is very proud of everyone who participated. ‘It was a real community production and I was given huge support during the research and preparation stage. Many of the community group had never performed before. And to be part of such a serious work and conduct themselves with dignity was a challenge for the young people — a challenge they rose to so very well. My sense is — that Reflections honoured and commemorated the 81 young men who were killed from Otaki region; and gave pause for thought in today’s world; and it also served as an excellent prelude to the performances of The Armed Man’ (held at the Civic Theatre).

Would she consider something like this again? ‘Resoundingly yes’ she says ‘but not on the subject of war and not in the near future.’

Good on you Jamie! 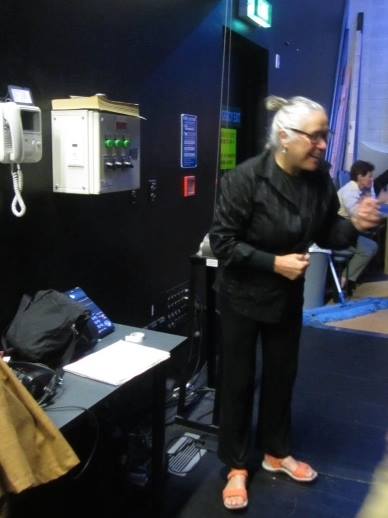 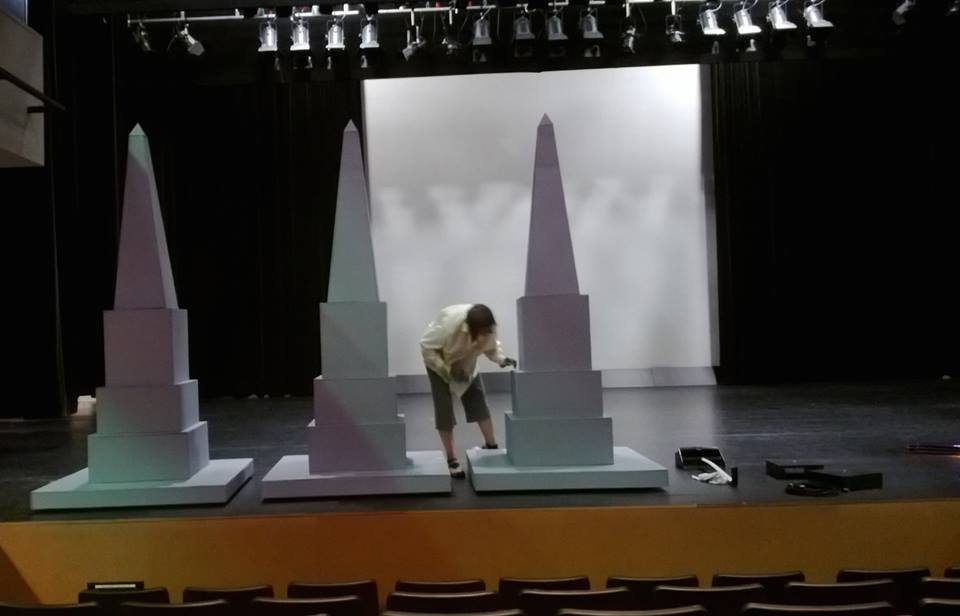 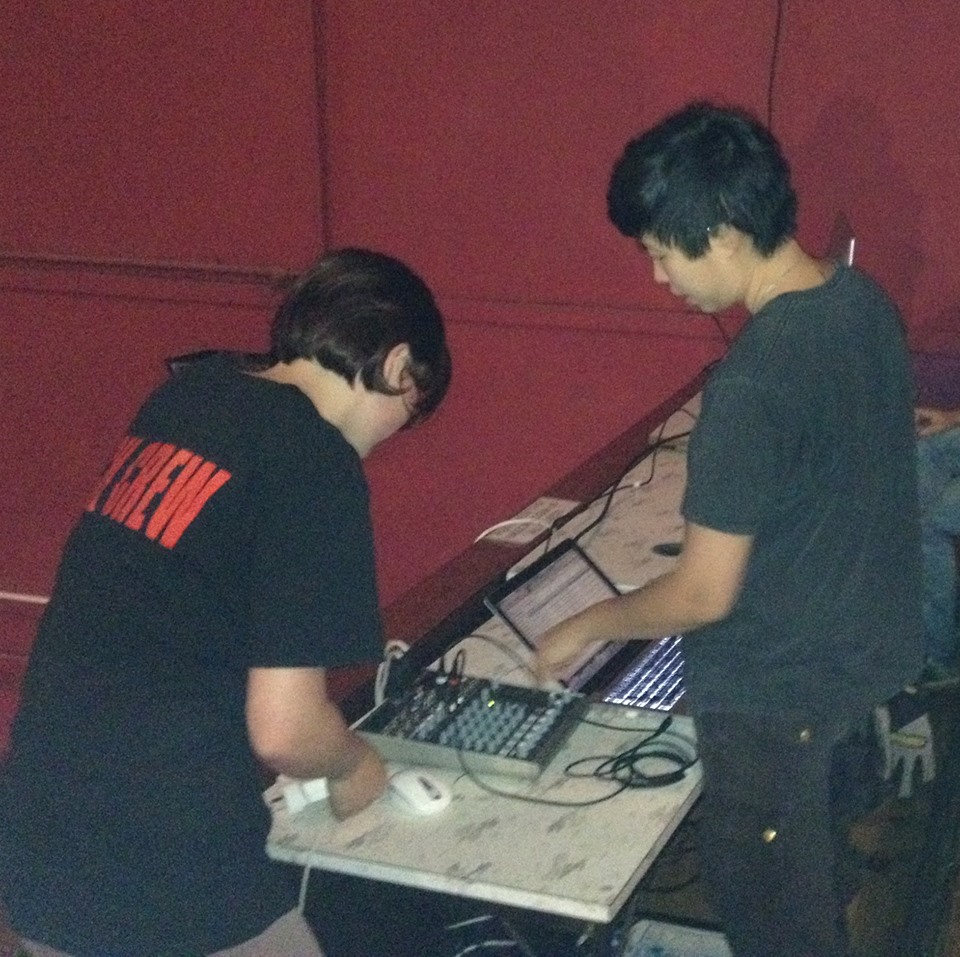 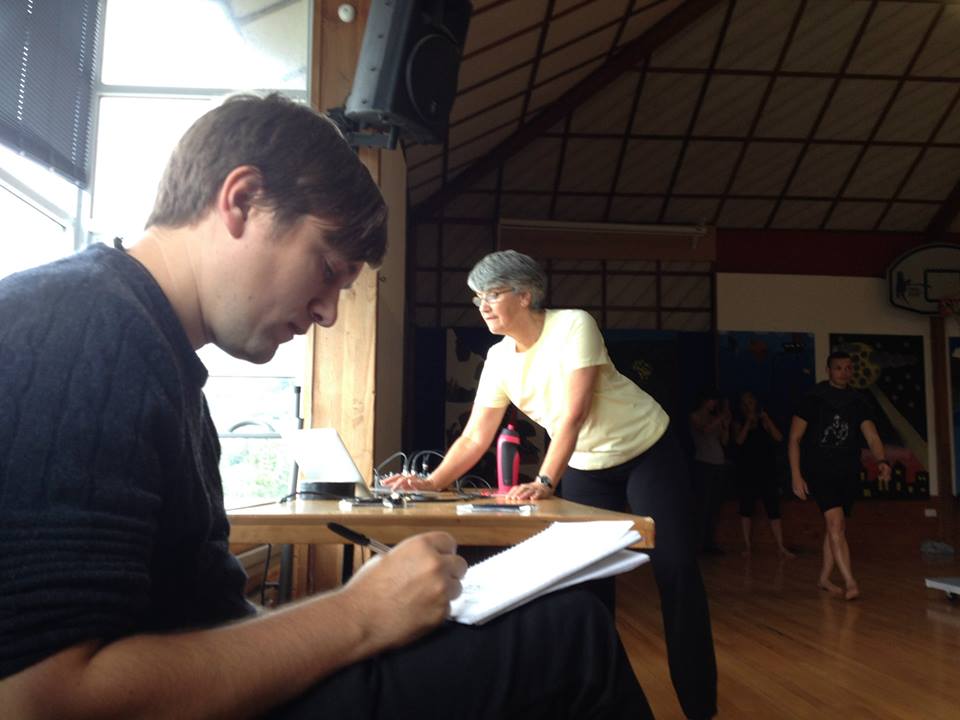